Add stunning and customizable panels to your WinForm applications

Bunifu Panel is an enhanced version of the basic Windows Forms Panel control. It can act as a container for a collection of controls within the form designer or it can be used to configure a form’s layout. Unlike the Windows Forms Panel, customizing the look and feel can be done easily by setting the desired properties through the property window and usually there is no need to write any code. Below is a use case application using Bunifu Panels to beautify its layout in the form.

Getting Started with Bunifu Panel

This section will guide you on using Bunifu Panel via the designer approach.

Bunifu panel control can be added to an application by dragging it from the toolbox to a designer view.

Now, let's dive into the default properties of this control.

Bunifu Panel has in-built properties that allow you to specify the color, thickness, style, and radius of the borders. The sample below demonstrates a summary of Bunifu Panel border and background customizations:

The dock property just like the standard Windows form panel allows us to position the control in four positions (top, right, bottom, and left). This makes a great choice in many situations where we want to divide the windows form. In this example we’ll dock the panel to the left and right thus providing a division which may be preferable in some cases:

Overview of the main properties 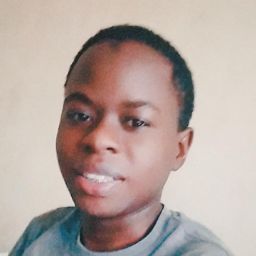 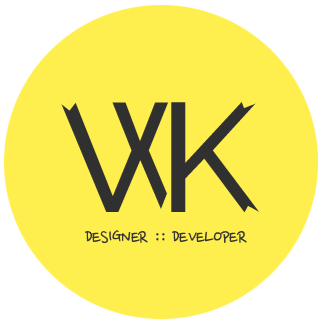